This event, hosted by the Sheffield Centre for Research in Film, invites exploration of the representation, construction and function of North in film.

The North retains a singularity and certitude in its magnetic signaling of trajectory, route, and direction (home) yet, as Peter Davidson’ reminds us in The Idea of North (2005), ‘Everyone has a different north, their own private map of the emotional – indeed the moral – geography of north and south.’

North
remains an important relational positioning, a loaded projection, an
emphatic somewhere and a powerful elsewhere. Such relational sites are
imbued with cultural, economic and political geographies, epitomized by the defiant signage of Sheffield’s Designers Republic which proclaims their place as ‘North of Nowhere’ TM.

The
plotting of these myriad Norths, which bewitch compasses and confound
maps in their elusive, shifting and relational natures can be explored
and traced in moving images.

Suggested areas for discussion include: 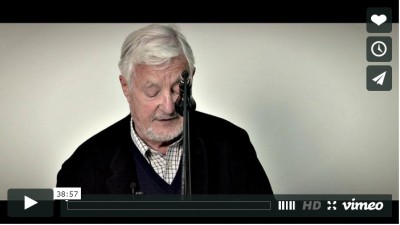