Cestrian Book of the Dead 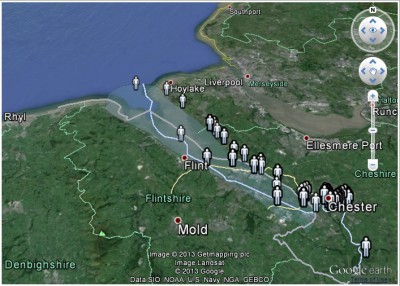 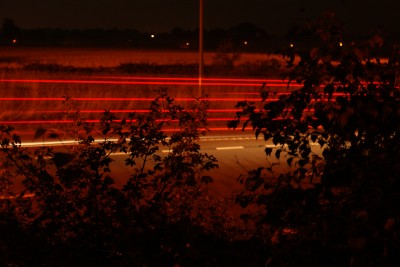 At long last the fieldwork for the Concrete Island project has now been completed (22-3 August 2013). 18 hours spent on a motorway island surrounded by the relentless flow, rhythms and roar of high-speed traffic. Returned with 15 hours of ambient sound recording, video footage, photographs, GPS tracks, not to mention a stiff back and lacerated arms from all the machete hacking through dense undergrowth. Over the coming months will work through the material gathered, which hopefully will form the basis of an academic paper, some creative writing, a short film, soundscape, map and photo gallery. All, or some of which will no doubt find its way onto the website in due course.