The Last of Liverpool 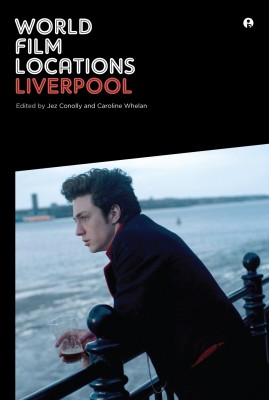 The Liverpool edition of Intellect’s World Film Locations series has now been published, edited by Jez Conolly and Caroline Whelan. I have a short article in the book called ‘The Last of Liverpool: Liminal Journeys Around the Port City’, which takes as its main point of departure Derek Jarman’s 1987 film ‘The Last of England’, parts of which were shot in the city: http://www.amazon.co.uk/World-Film-Locations-Jez-Conolly/dp/178320026X